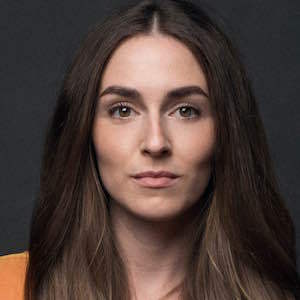 She started The Daily Face on Tumblr in December of 2007.

She's worked with Amy Poehler's Smart Girls as the host of the show The Other Side.  In 2017 she complained that 3 years prior, Ben Affleck had groped her at a party.

She married comedian John Mulaney in 2014, but their marriage ended in 2021.

She featured Bree Essrig on an episode of the The Other Side.

Annamarie Tendler Is A Member Of