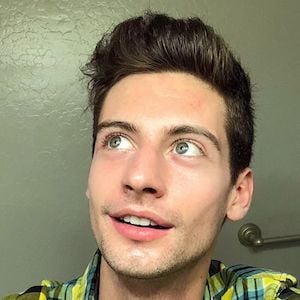 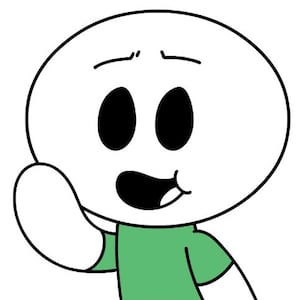 YouTuber named Timothy Thomas who publishes short animated skits and movies to his TimTom channel. His "Getting Paid To Play Video Games" video has received over 1.1 million views since it was released in October of 2021.

He has attracted more than 1.9 million subscribers to his channel with his creativity. His timtomgram Instagram account has featured multiple pictures of his green pet bird.

He is from Boise, Idaho. He has a sister and he was raised by a single mother.

TimTom Is A Member Of