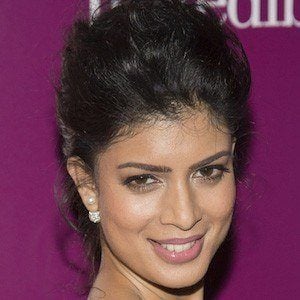 She graduated from the National Institute of Management with a degree in business management. She eventually rose to prominence after appearing on the Indian reality modeling competition series Get Gorgeous.

She made her Hindi film debut in the 2011 feature Yeh Faasley. In 2015, she began her time starring on the English-language Netflix series Sense8 as Kala Dandekar.

She was born and raised in Bangalore, India.

Tina Desai Is A Member Of