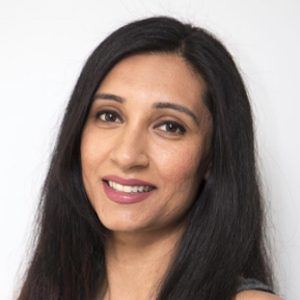 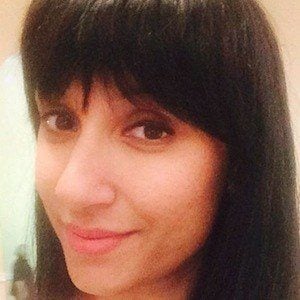 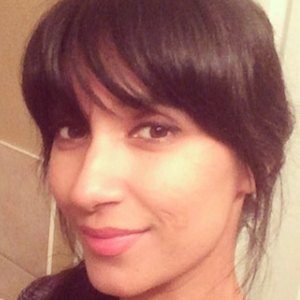 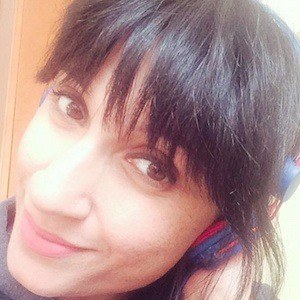 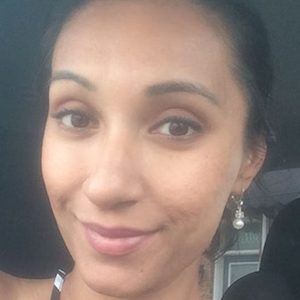 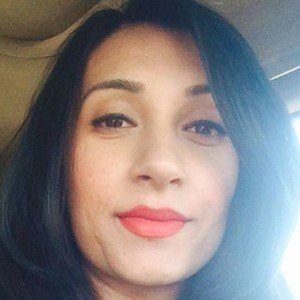 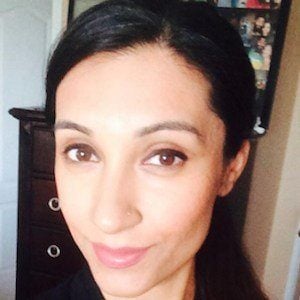 YouTube family vlogger who is known for her Neurotic Mom Diaries channel. She has gained popularity for documenting her life as a mother of three boys via regular vlog entries.

She has earned more than 80,000 subscribers to her YouTube channel. The beginning of her channel was documented by BuzzFeed.

Her sister is YouTube star Lilly Singh. She has frequently featured her husband Herpreet on her YouTube channel. Her parents are Sukhwinder and Malwinder Singh.

Her sister is known for her collaborations with such YouTubers as Jenna Marbles and Grace Helbig.

Tina Singh Is A Member Of