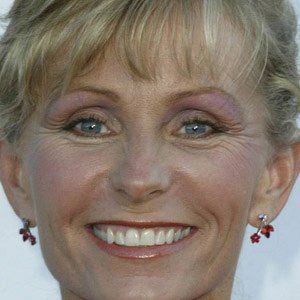 She worked as a personal nurse in Knoxville, Tennessee.

She returned as a contestant in the show's 27th season Survivor: Blood vs. Water and came in 4th place.

She has a daughter named Katie, her son Taylor was tragically killed in a 2013 car crash.

She was a contestant on the reality show Survivor as was Amanda Kimmel.

Tina Wesson Is A Member Of