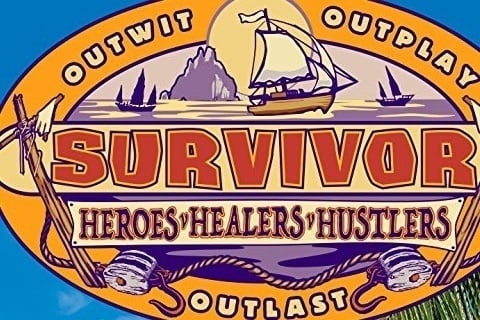 Based on the Swedish TV series Expedition Robinson, this series places strangers in isolation where they must provide themselves with life necessities. Jeff Probst served as the longtime host.

The show was included on Time magazine's 2007 list of the 100 greatest TV shows of all-time. The 40th season of the show was called Survivor: Winners at War. It featured 20 returning winners from previous seasons.