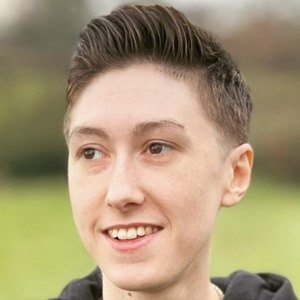 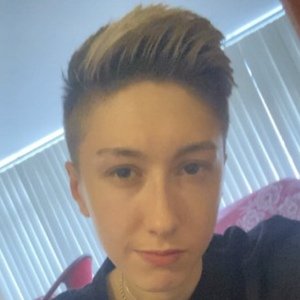 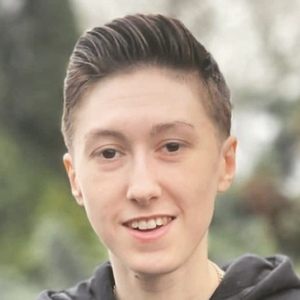 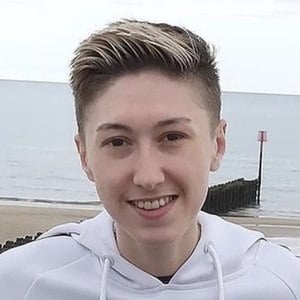 Vine superstar who shot to fame after posting a video in his mom's car, exclaiming the viral phrase "Broom broom!" His popular tishsimmondsofficial TikTok account has amassed over 1.3 million fans.

He posted his famous video in the summer of 2014.

He enrolled at Kirklees College and is involved with animal care.

He was born in Huddersfield, Kirklees, West Yorkshire, England. He often posts Instagram photos of his godfather Darren and his mother also frequently appeared in his Vines.

He and Paul Manners often collaborated on Vine.

Tish Simmonds Is A Member Of