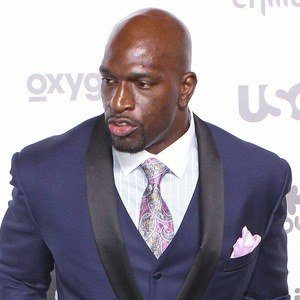 Born Thaddeus Bullard, he is a professional wrestler who became a regular on the WWE circuit in 2012.

He briefly played in the Arena Football League after playing four years of college football for the University of Florida.

He began his WWE career competing on the series NXT and NXT Redemption.

He was defeated by Zach Ryder on an episode of NXT Redemption.

Titus O'Neil Is A Member Of