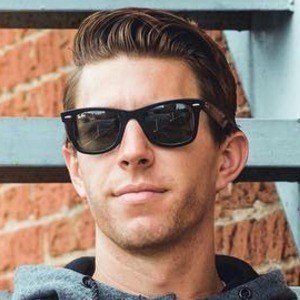 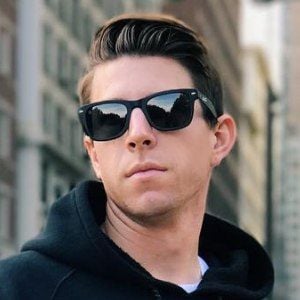 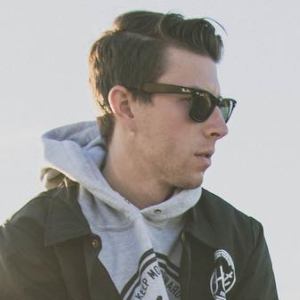 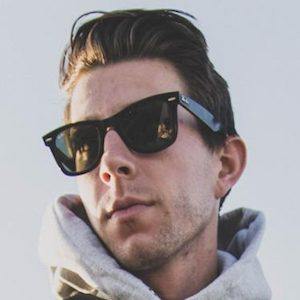 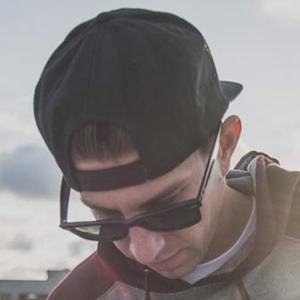 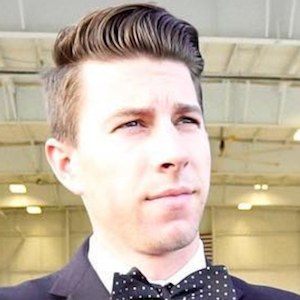 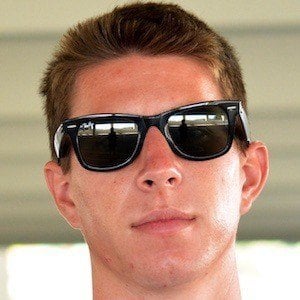 Car aficionado and social media star known for his car-centric YouTube channel, where he uploads a variety of videos, including car reviews.

He started uploading to his channel in November of 2009.

He has more than 2 million subscribers to his channel and 840,000 followers on Instagram. He has a clothing line named Hunt & Co.

He grew up in Montreal, but later moved to San Diego, California.

He once interviewed Josh Kalis on his channel.

TJ Hunt Is A Member Of