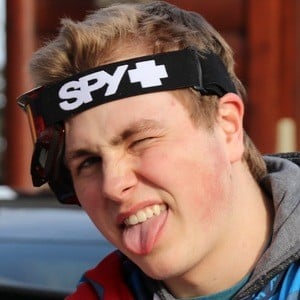 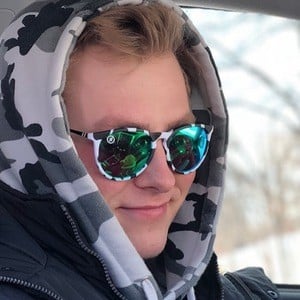 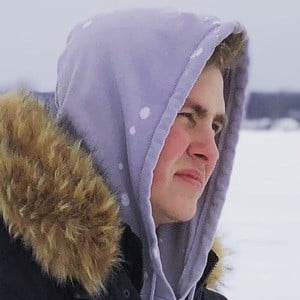 Internet comedian best known as a member of the YouTube channel CboysTV. The channel, which has become infamous for its public stunt videos involving cars, snowmobiles and other vehicles. It has amassed 700,000 subscribers.

He graduated from Davies High School in Fargo, North Dakota before attending the University of North Dakota. He played hockey in high school.

His channel's November 2017 video "Shifter Kart on THIN ICE!!" has been viewed two and a half million times.

His mother's name is Kim. He is the cousin of CboysTV crew member Ben Roth. His younger brother Jacob would appear on the channel as well.

He and Ken Matthees are two of the stars of CboysTV. He would also collaborate with Tanner Fox, Danny Duncan and Nelk.

CJ Lotzer Is A Member Of