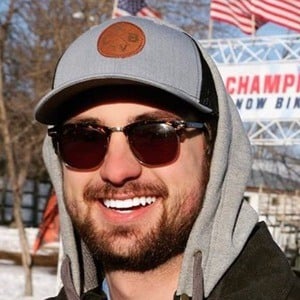 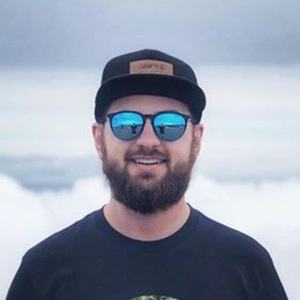 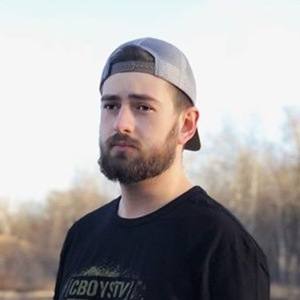 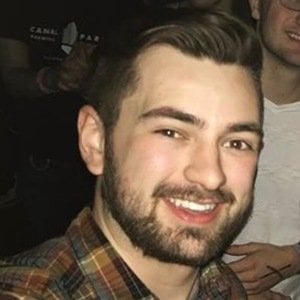 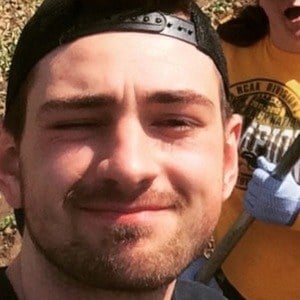 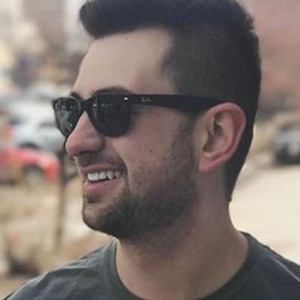 Popular YouTube star who stars on the channel CboysTV, where he performs various stunts with his friends. The channel has amassed over 121 million views to-date.

He posted a picture of his dad to his Instagram in 2017 to wish him a happy birthday.

He runs the YouTube channel CboysTV along with Justin Hanson

Ken Matthees Is A Member Of