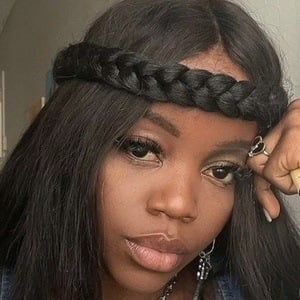 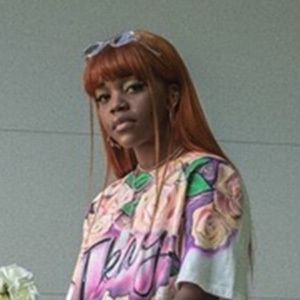 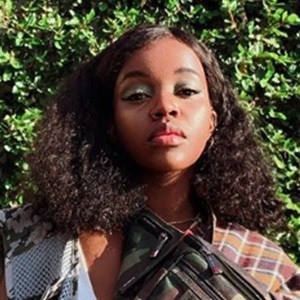 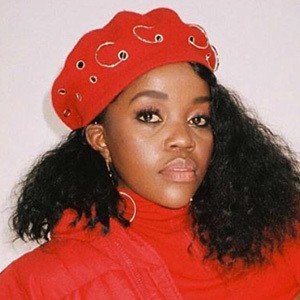 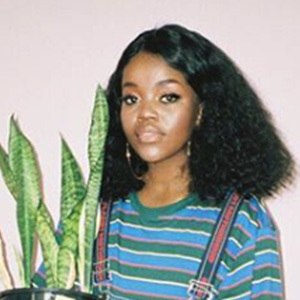 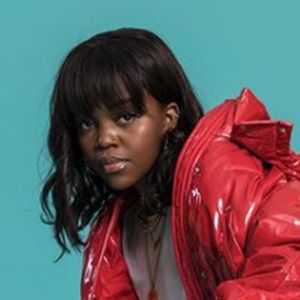 Australian recording artist known for her 2014 songs "U-huh" and "Switch Lanes," as well as for her 2015 collaboration on "DKLA" with Troye Sivan. Since her debut EP's release in October 2014 she has been succesful in the Australian hip hop industry.

Born Takudzwa Victoria Rosa Maidza, she graduated high school at 16 years old and began studying architecture at the University of South Australia before quitting and focusing on music. She released her debut single "Brontosaurus" in 2013 at the age of 17.

Her song "Switch Lanes" was added to the 2014 Triple J Hottest 100 chart in the 100th place, when Taylor Swift's "Shake It Off" was disqualified.

Her father is an industrial chemist and her mother is a metallurgist. They moved to Australia when she was just five years old.

She has played various Australian Festivals including the St. Jerome's Laneway Festival in 2015 when singer Lykke Li had to cancel last minute.

Tkay Maidza Is A Member Of