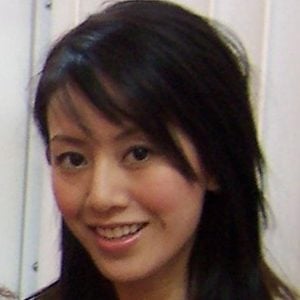 Chinese singer and actress who's known for playing Ko Fan in the TV series Men in Pain. She also played Ho Ka-moon in the 2011 TV series Wax and Wane.

She was discovered by MusicNationGroup in 2004. She was part of a girl group called Girl's Only Dormitory.

She released her debut album Life is Beautiful in 2004.

Her parents are Tommy Leung and Barbara Siu. She married Aaron Wong Man Ho in 2011 and divorced after 6 months.

Toby Leung Is A Member Of