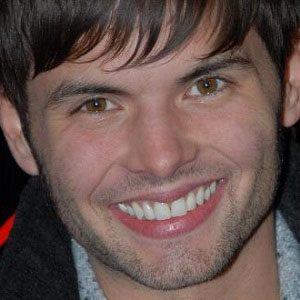 Competed and came out as the ultimate survivor on the CBS reality competition series Survivor: China in 2007.

He was employed as a flight attendant for SkyWest Airlines before appearing on Survivor.

He suffered from chronic alcoholism and received an enormous amount of support in his fight against it.

He was in a relationship with another Survivor contestant from a different season named Spencer Duhm.

He appeared on Dr. Phil to address his alcoholism.

Todd Herzog Is A Member Of