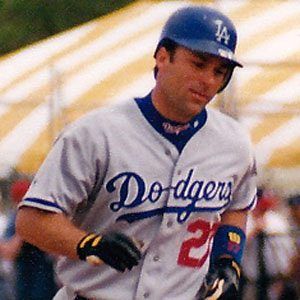 He broke into the major leagues as a catcher before settling in at third base.

He played with Gregg Zaun and Jeff Zimmerman for the Texas Rangers in 1999. This was the first time three players whose last name started with 'Z' played on the same team.

He played for manager Joe Torre in his first year in the MLB.

Todd Zeile Is A Member Of