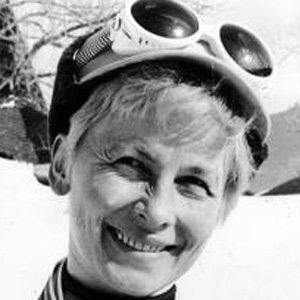 Swedish cross-country skier and two-time Olympic gold medalist, winning in the 5 km and 10 km races in Grenoble in 1968.

She competed in her first Olympics in 1964, taking silver in the 3 x 5 km event.

She won two golds and a silver at the 1968 Olympics.

She was born in Finland but evacuated with her family to Sweden during the Finnish war.

Toini Gustafsson Is A Member Of