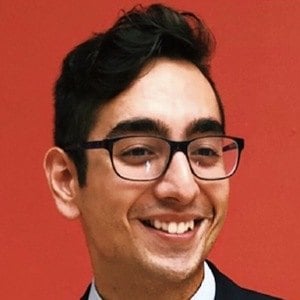 Dutch gaming personality who is famous for his TolgahanAlsGamer YouTube channel. He has garnered more than 57 million views for his Fortnite modding, playthroughs, montages, and streaming highlights.

He has seen his YouTube audience grow to more than 200,000 subscribers.

He was originally born and raised in the Netherlands.

He and Royalistiq are both popular Dutch YouTube gamers known for their Fortnite gaming.

Tolgahan Dogan Is A Member Of