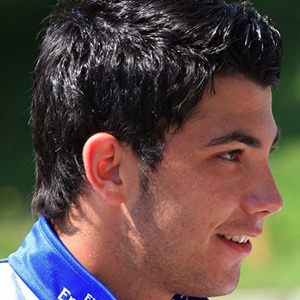 Midfielder who has gained fame for his club career playing around the world, including for Beşiktaş JK since 2015. He previously earned caps for Hamburger SV of the 2 Bundesliga.

He played in Borussia Dortmund's youth academy between 2003-2009.

He has one brother named Koray.

He and Tolga Zengin have played as teammates for Beşiktaş J.K.

Tolgay Arslan Is A Member Of