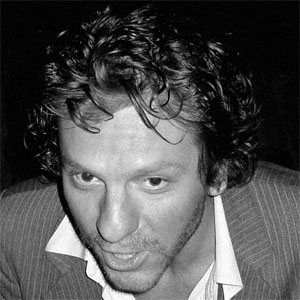 Musician and film director who rose to fame for his work on music videos and was featured in Tempo of a Restless Soul, a documentary about his daily life.

He founded the rock band Deus in Antwerp in 1989 and directed its music videos.

He released his first feature film Any Way the Wind Blows in the summer of 2003.

His father was of Norwegian ancestry.

He directed music videos for Belgian musicians such as Hooverphonic and Axelle Red.

Tom Barman Is A Member Of