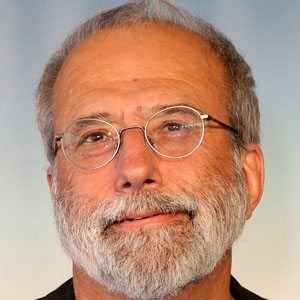 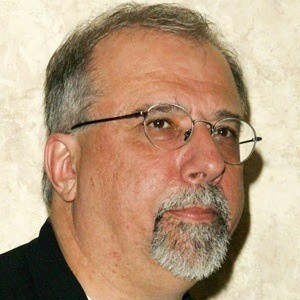 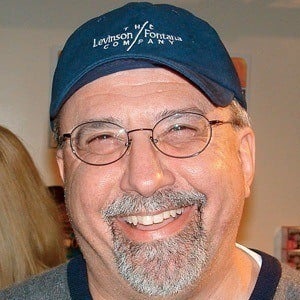 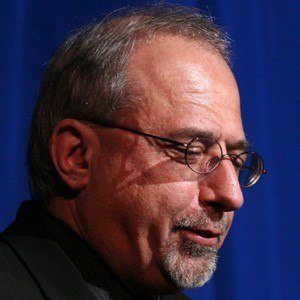 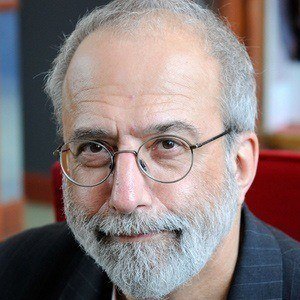 American screenwriter and producer who has worked on many television series and films including Oz, The Bedford Diaries, and Copper.

He worked at Studio Arena Theater in his hometown of Buffalo, NY before he began writing plays in New York City in 1973.

He has won numerous awards for his work including three Emmy Awards and three Writers' Guild Awards.

He was born the fourth of five children in his family and was married to actress Sagan Lewis for twelve years.

Tom Fontana Is A Member Of