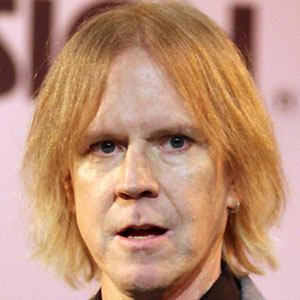 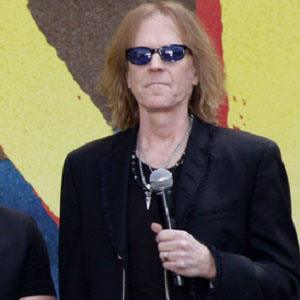 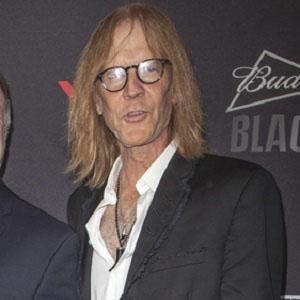 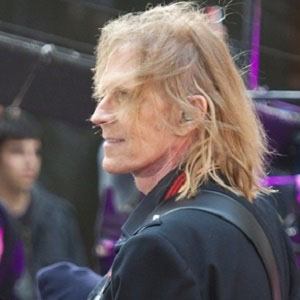 Songwriter who was the bassist for the hard rock band Aerosmith, the group known for songs like "Don't Wanna Miss a Thing."

He played bass in his first band at age fourteen, two years after learning the guitar.

He earned songwriting credits on Aerosmith's singles "Sweet Emotion" and "Janie's Got a Gun."

He married Terry Cohen in 1975; the couple has two children named Julian and Sage.

He met Steven Tyler and founded Aerosmith in 1970.

Tom Hamilton Is A Member Of