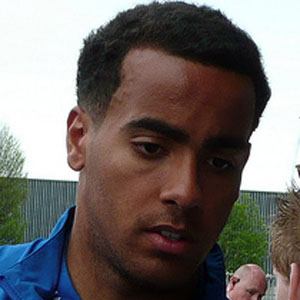 Midfielder who joined Hull City in 2013 after spending eight seasons with Tottenham Hotspur. He became a member of England's national team in 2009.

He was accepted into the Nottingham Forest youth soccer system at age 8.

He won his first Football League title with Tottenham during the 2007-2008 season.

He and Aaron Lennon both joined Tottenham Hotspur in 2005.

Tom Huddlestone Is A Member Of