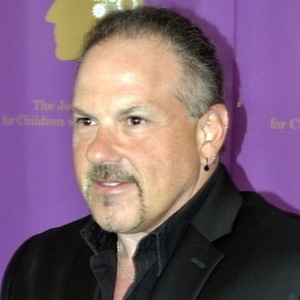 Most famous for founding a Michelin star-rated gastropub called The Hand & Flowers, Kerridge is also known for his appearances on the reality culinary programs MasterChef, Saturday Kitchen, and Great British Menu.

During his childhood years, he played guest star roles on several television series, including the BBC One's Miss Marple. After deciding to pursue a culinary career, he was employed as a sous chef at Rhodes in the Square.

He is well known for recipes that combine elements of British and French cuisine.

He and his younger brother grew up in Wiltshire and Gloucestershire, England. He later married artist Beth Kerridge.

He and Irish chef Rachel Allen both appeared on Saturday Kitchen.

Tom Kerridge Is A Member Of