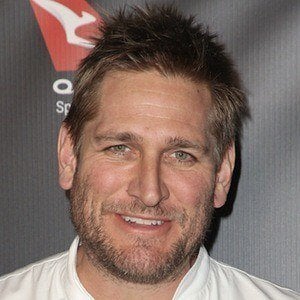 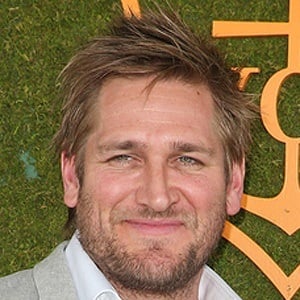 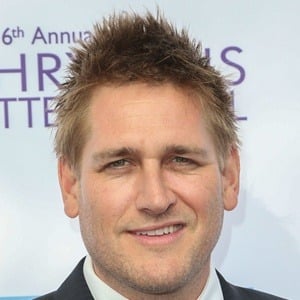 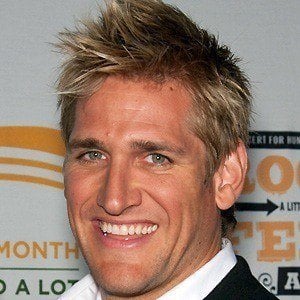 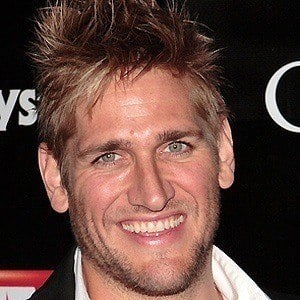 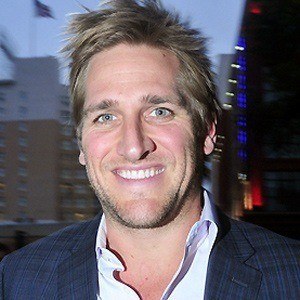 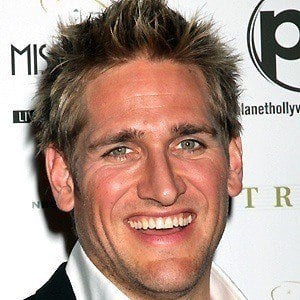 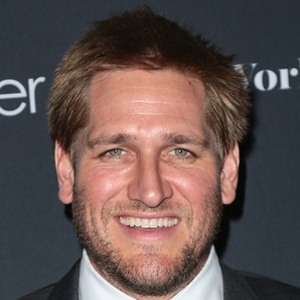 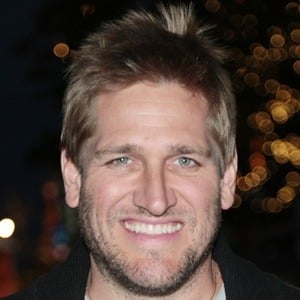 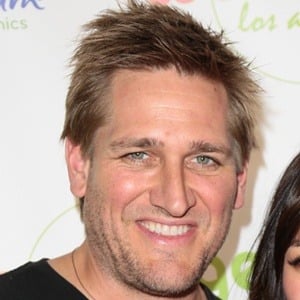 Australian chef and TV personality who placed fourth on The Celebrity Apprentice 3 and earned the nickname of The Quiet Terminator. Since 2010, he has been the spokesman for Coles Supermarkets in Australia.

His grandmother taught him to cook when he was five years old.

He has appeared on the cooking show Good Food Live.

He married actress Lindsay Price in 2013 after dating for four years. The couple has two sons, Hudson and Emerson.

He studied under renowned chef Marco Pierre White at the Cafe Royal and Mirabelle.

Curtis Stone Is A Member Of