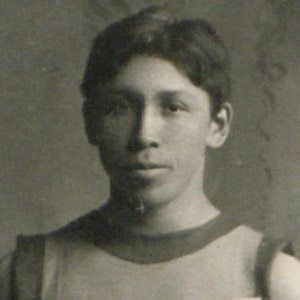 Native American runner widely considered one of the best long-distance runners of his era. He won notable races like the 1907 Boston Marathon, which he completed in record time.

He began his running career in 1905 and worked as a dispatch runner during World War I.

He had four children with Martha Silversmith.

He and Alberto Salazar are both winners of the Boston Marathon.

Tom Longboat Is A Member Of