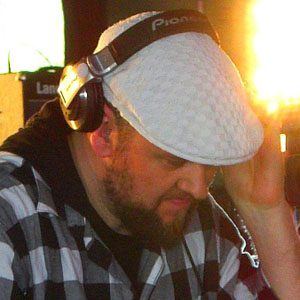 Music producer and DJ known for his remixes of pop artists. He worked with Richard D. James, the creator and mastermind behind Aphex Twin.

He began his career as a classically trained cellist and pianist.

He was co-founder of the record label Evolution, later called E3, which he used to release the music of his band Global Communication.

He was born in southwest England.

He remixed Kylie Minogue's song Chocolate under the pseudonym Cosmos.

Tom Middleton Is A Member Of