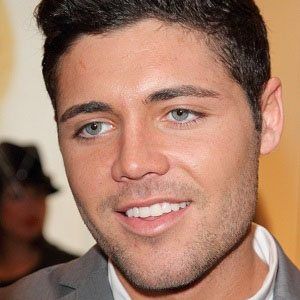 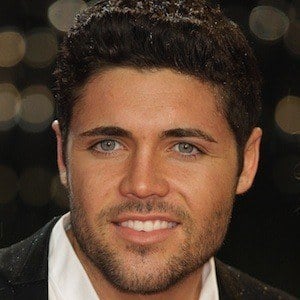 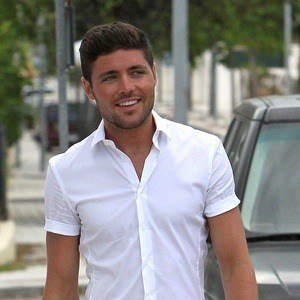 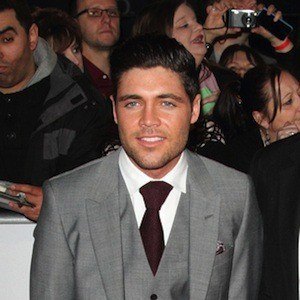 Reality personality best known as a former cast member of the BAFTA award-winning scripted reality television series The Only Way is Essex.

He studied economics in college.

It was rumored that he was kick off the series, but he claims he quit in order to focus on banking. He maintains a very popular Instagram which had compiled over 200,000 followers by April of 2015.

He has a sister named Alex.

His final season of TOWIE was the season that Mario Falcone returned to the show.

Tom Pearce Is A Member Of