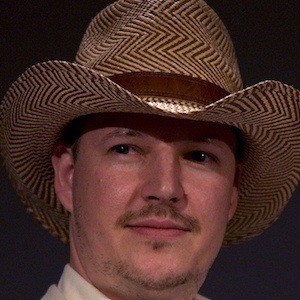 Director, writer, and producer known for creating the controversial Human Centipede trilogy, which came to be defined by its grotesque story and violence.

He produced his first movie, Gay in Amsterdam, in 2004. He also produced Honeyz and I Love Dries before making The Human Centipede in 2009.

The Britain Board of Film Classification originally refused to give The Human Centipede 2 an 18 certificate (similar to an R-rating), which would have limited distribution.

He has a sister named Ilona.

Tom Six Is A Member Of