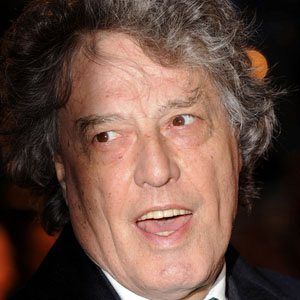 Czech-born tragicomic playwright who wrote Rosencrantz and Guildenstern Are Dead, Arcadia, and The Coast of Utopia.

While working in Bristol, he was more known for his strained attempts at success and his unstylish attire rather than for his writing style.

He fled Czechoslovakia to escape the Nazis in 1939.

He wrote the film Shakespeare in Love, which starred Gwyneth Paltrow.

Tom Stoppard Is A Member Of