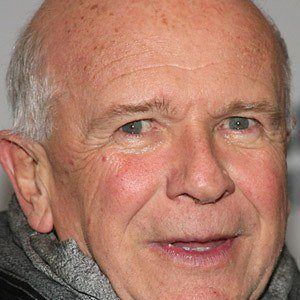 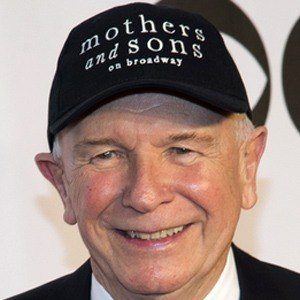 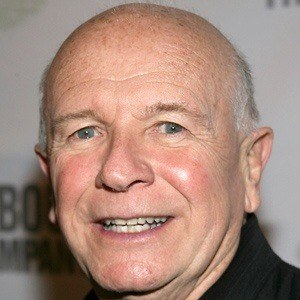 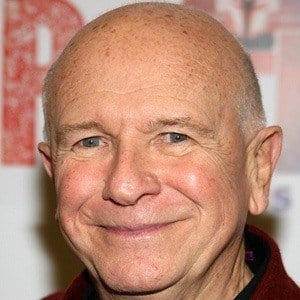 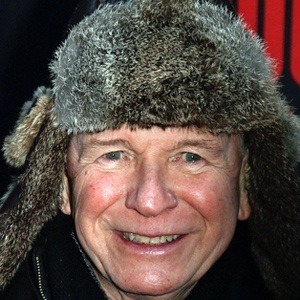 He worked for the magazine Columbia College Today and graduated in 1960.

He became the center of controversy with Corpus Cristi, a play retelling the story of Jesus Christ with he and all his disciples as homosexuals.

He had a relationship with fellow playwright Edward Albee.

His Off-Broadway play Frankie and Johnny in the Clair de Lune was made into a film starring Al Pacino.

Terrence McNally Is A Member Of