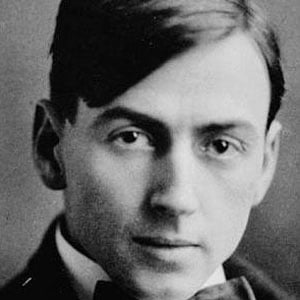 Canadian artist whose most famous paintings include The Jack Pine, The West Wind, and Northern River. His style was heavily influenced by trips to nature and was a member of the artistic collective, The Group of Seven.

He attempted to earn a business degree but dropped out and moved south to Seattle to help his brother operate a business school of his own. He worked as a graphic designer in Toronto and did not become a serious painter until he was in his thirties.

He died under mysterious circumstances, and rumors of suicide and murder prevailed after his body was found in an Algonquin Park lake following a canoeing trip.

He was born in Claremont, Ontario.

Tom Thomson Is A Member Of