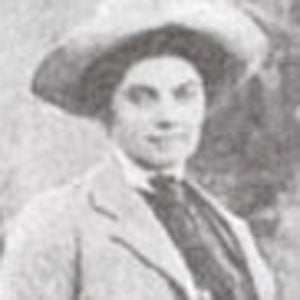 Canadian author and "Blunden Harbour" painter who was inspired by the history and culture of indigenous peoples of the Pacific Northwest Coast. She was influenced by the post-impressionists and fauvists she encountered while living in France.

She attended the San Francisco Art Institute and the Westminster School of Art. She was an unpopular teacher at the Ladies Art Club in Vancouver because she smoked and cursed at the students, leading them to boycott her classes. She left after a month.

She began painting her most famous works when she was in her late 50s.

She was the second-youngest of nine siblings born to Richard and Emily Carr in British Columbia. Her family was very British, and her father insisted on upholding the English customs and traditions. She was raised Presbyterian and was required to give a sermon to her family each week, something she never quite mastered.

Emily Carr Is A Member Of