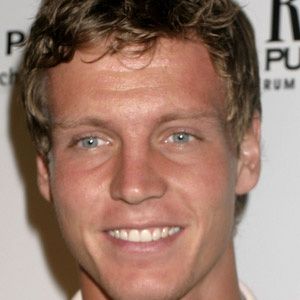 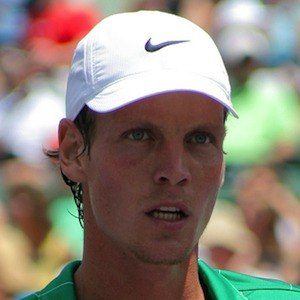 Czech tennis star who has reached the semi-finals in all four major tournaments. He played in the final match at Wimbledon in 2010 but was defeated by Rafael Nadal.

He was in the top ten junior tennis players in the world in 2003.

He got engaged to Ester Satorova and they married in 2015. He previously dated tennis pro Lucie Safarova.

He has played a number of matches against star Englishman Andy Murray. Berdych came out on top in the 2010 French Open fourth round meeting while Murray was victorious at the 2012 US Open semi-finals.

Tomas Berdych Is A Member Of