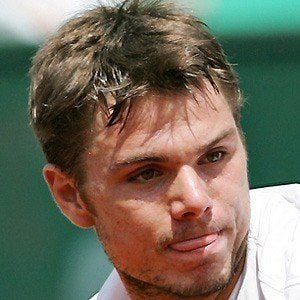 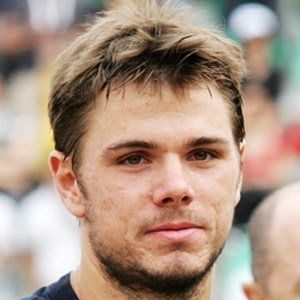 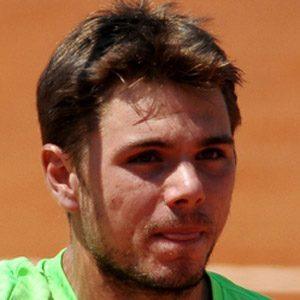 The winner of the 2014 Australian Open and the 2015 French Open, he is known for his powerful one-handed backhand, dominant service game and volley shot. He also won a gold medal in men's doubles alongside the great Roger Federer at the 2008 Summer Olympics.

He dropped out of school at the age of 15 to pursue tennis full-time.

He turned professional in 2002, when he was 17 years old. In 2007, his career began to take off as he cemented a place in the ATP's top 50 rankings and reached the third round of the Australian Open and the second round of the French Open.

He was born to a German father named Wolfram and a Swiss mother named Isabelle. He was married to Ilham Vuilloud from 2009 to 2015.

He reached the semifinals at the 2013 US Open, but lost to Novak Djokovic in five sets; the following year, at the 2014 Australian Open, he exacted his revenge by defeating Djokovic in the quarterfinals.

Stan Wawrinka Is A Member Of