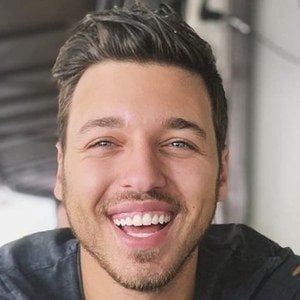 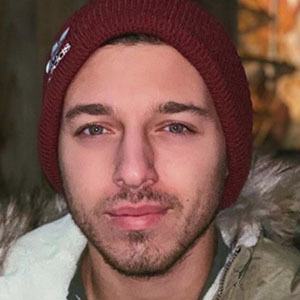 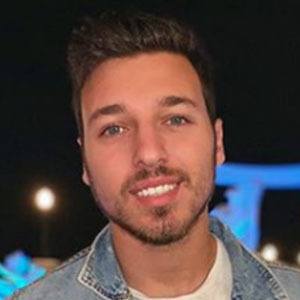 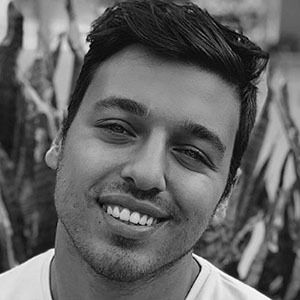 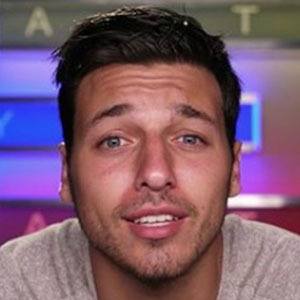 Reality star who rose to fame after appearing on Season 7 of the MTV dating competition Are You the One? His trademark was his inability to settle down with one woman.

He was born in Argentina, but moved to the United States at the age of 11.

The first woman he was paired with on the show was Maria Elizondo.

Tomas Buenos Is A Member Of