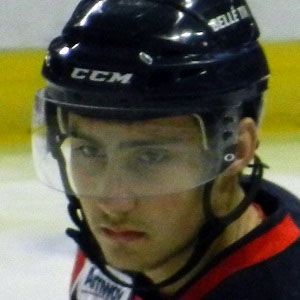 Slovakian winger who was selected 35th overall in the 2011 NHL Draft by the Detroit Red Wings. He made his debut for the Wings during the 2013-14 season.

He competed for the Slovakian national team at the 2014 Winter Olympics.

His sister Petra Jurcova was a member of the Slovak women's hockey team.

He and fellow winger Tomas Tatar became teammates on the Red Wings.

Tomas Jurco Is A Member Of