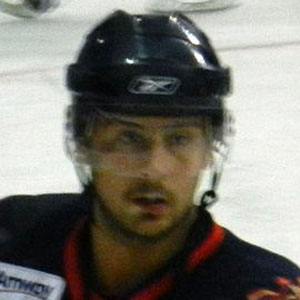 Left winger who made his NHL debut for the Detroit Red Wings during the 2010-2011 season and represented Slovakia internationally.

He won a silver medal at the 2012 World Championships.

He was born in Ilava, which at the time was part of Czechoslovakia.

Defenseman Nicklas Lidstrom was his teammate on the Red Wings in 2010-2011.

Tomas Tatar Is A Member Of