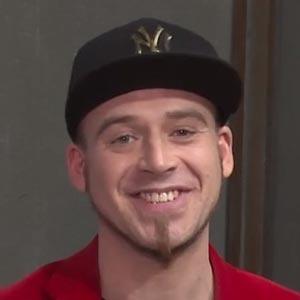 Singer and beatboxer who appeared on the Polish talent show Bitwa na Glosy as a member of the hip-hop group Afromental. Additionally, he has served as a vocal coach on The Voice of Poland and The Voice Kids.

He graduated from the State Music School in Elblag as well as the University of Warmia and Mazury in Olsztyn.

Before appearing on Bitwa na Glosy, he auditioned for the fourth season of the talent show Idol.

He is the brother of musician Agnieszka Lach.

Tomasz Lach Is A Member Of