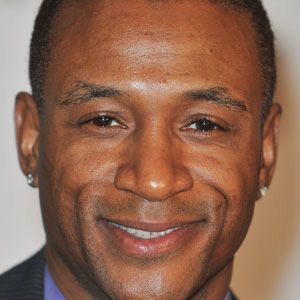 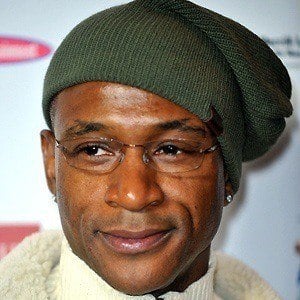 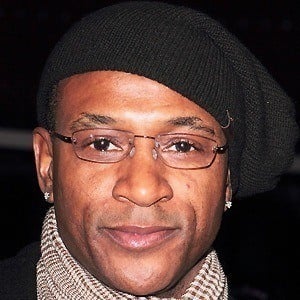 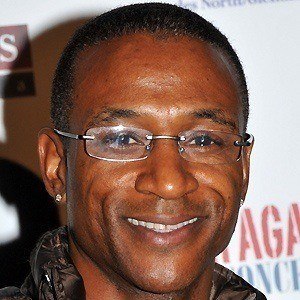 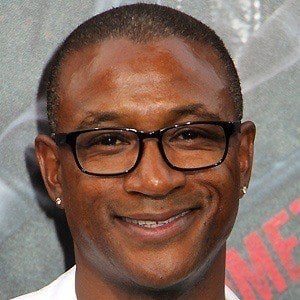 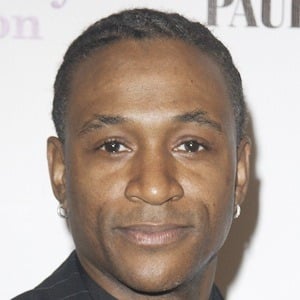 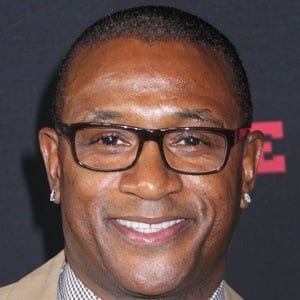 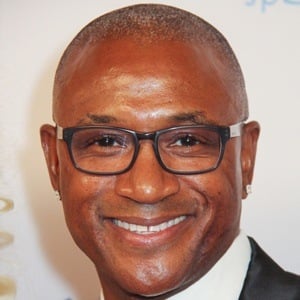 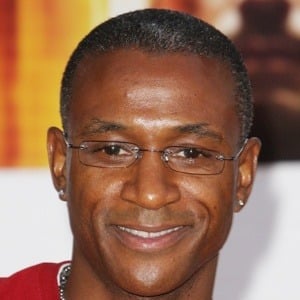 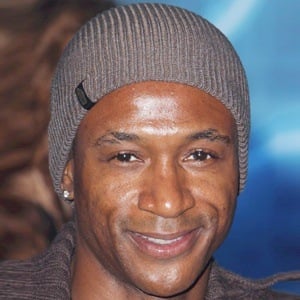 Comedian and actor who played the role of overbearing father, Oscar Proud in the animated Disney series, The Proud Family.

He was a cast member on the comedy sketch show, In Living Color after starting as a stand-up comedian.

He is known for his impersonations of Sammy Davis Jr. and Michael Jackson.

He briefly attended The University of the District of Columbia.

He appeared in the film, Ace Ventura: When Nature Calls alongside Jim Carrey.