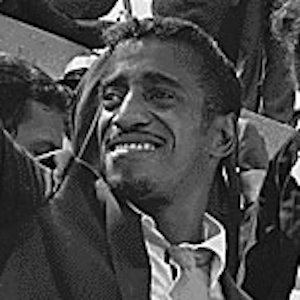 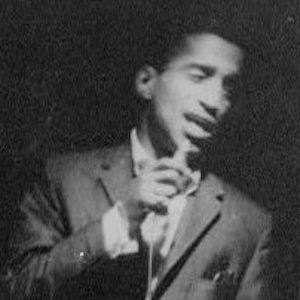 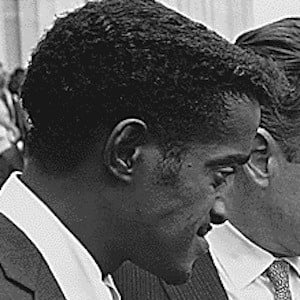 Popular singer, dancer, actor, and member of the Rat Pack who released the hit "The Candy Man" in 1972.

He was shielded from racism by his father and uncle, but he would later face bigotry and supported the Civil Rights Movement.

He started his illustrious career in Vaudeville at three years old with his dad and uncle.

He toured with Liza Minnelli and members of the Rat Pack in 1987 before he passed away from throat cancer.

Sammy Davis Jr. Is A Member Of