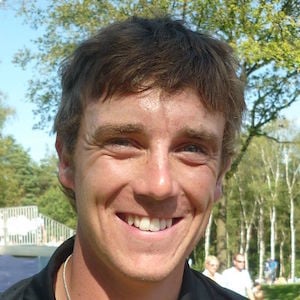 Second place finisher at the 2018 US Open who primarily plays on the European Tour. The year prior, he finished in fourth place in the same Major.

He won the 2009 Scottish Amateur Stroke Play Championship and the 2010 English Amateur. He represented Great Britain and Ireland in the Walker Cup in 2009.

He was the sixth golfer to shoot a 63 in U.S. Open history. He was chosen as a European Ryder Cup team member in 2018.

He was born Thomas Paul Fleetwood in Southport, England.

He finished runner-up to Brooks Koepka at the 2018 US Open.

Tommy Fleetwood Is A Member Of