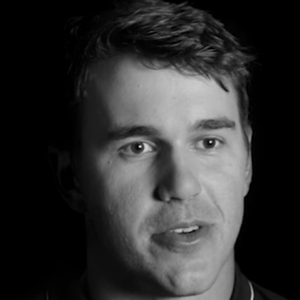 Professional golfer best known for achieving a rank amongst the top 30 in the Official World Golf Ranking. He won the Phoenix Open with the PGA Tour in 2015 and the Turkish Airlines Open in 2014. He won the 117th U.S. Open in 2017 and the 2019 PGA championship.

He attended Cardinal Newman High School and went on to play college golf at Florida State University. He qualified for the 2012 U.S. Open as an amateur.

He became the first golfer to win consecutive U.S. Opens since Curtis Strange in 1988 and 1989.

He was born in Wellington, Florida and lived much of his life in West Palm Beach. In 2021 he became engaged to pageant contestant Jena Sims.

He beat out Ryan Palmer and Bubba Watson for the win at the PGA Tour Phoenix Open in February 2015.

Brooks Koepka Is A Member Of