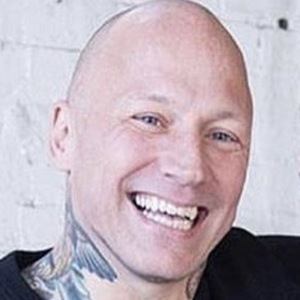 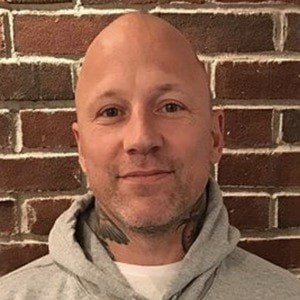 He has always loved art, and attended FIT before deciding that the corporate world was not for him and instead choosing to pursue tattoo artistry.

He was inspired to begin tattooing by an older biker-slash-tattoo-artist named Florida Frank.

He married Michele Gonzalez and became a father. He has lived in Oceanside, New York.

Tommy Helm Is A Member Of