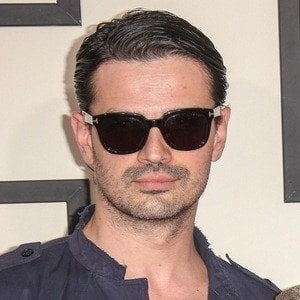 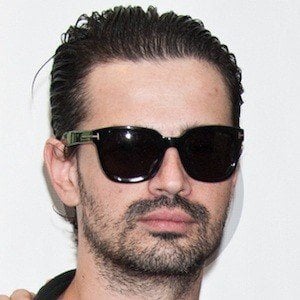 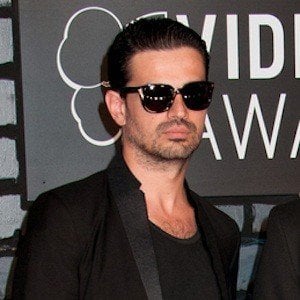 Multi-instrumentalist who is known as the part-time lead guitarist for the band 30 Seconds to Mars.

He studied classical violin from age three to nineteen. He and his dad made his first guitar together.

He served as lead guitarist for Dommin's 2010 album Love Is Gone.

He married his sweetheart Vicki Bosanko on July 4, 2011.

Tomo Milicevic Is A Member Of