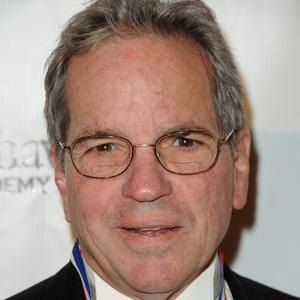 Producer of the hit 1973 film The Sting and director of films such as Flyboys, My Bodyguard, and A Home of Our Own.

He began his career as an actor in films like Ice Station Zebra.

He won an Academy Award for Best Picture for The Sting, which at the time was one of the highest-grossing movies ever.

He married and had children with producer Helen Buck Bartlett.

Tony Bill Is A Member Of