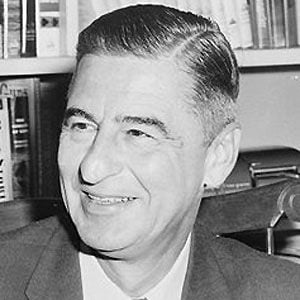 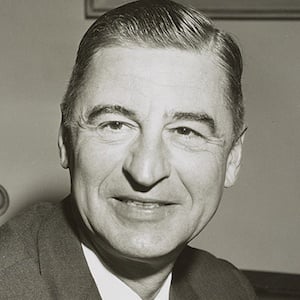 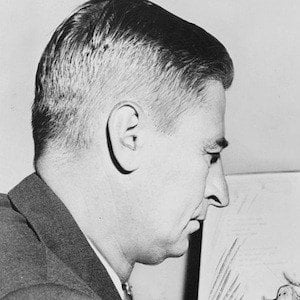 American author and cartoonist who wrote 46 immortal children's books under the pen name of Dr. Seuss. His most notable works include The Cat in the Hat (1957), How the Grinch Stole Christmas (1957), and Green Eggs and Ham (1960).

He was born Theodor Geisel in Springfield, Massachusetts. In his early adulthood, he attended Dartmouth College, where he became the editor-in-chief of the school's humor magazine, the Dartmouth Jack-O-Lantern.

He drew over 400 political cartoons for leftist New York newspapers during WWII that criticized Hitler as well as Charles Lindbergh.

He left Lincoln College, Oxford before receiving his PhD in English literature, having met his future wife and fellow children's author, Helen Palmer, who convinced him to pursue a career in illustration. During his marriage, he had an affair with Audrey Stone Dimond, who became his second wife following Helen Palmer Geisel's 1967 suicide.

In 2008, Geisel's induction into the California Hall of Fame was announced by Arnold Schwarzenegger.

Dr. Seuss Is A Member Of