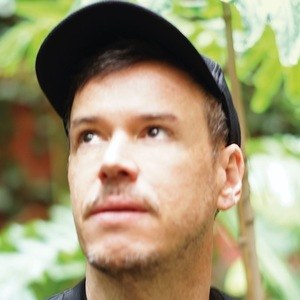 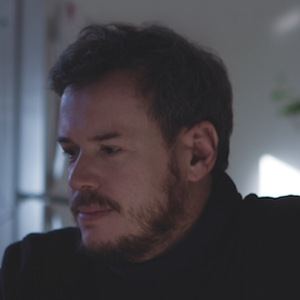 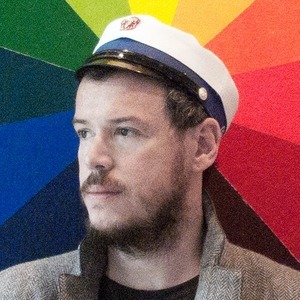 Illustrator and artist who is known for specializing in fashion and advertising themed gouache on canvas works. He has been a frequent contributor to fashion publications such as Vogue Japan, Harper's Bazaar, and Fanzine 137. He's also brand collaborations with Louis Vuitton, Tommy Hilfiger, and Neiman Marcus.

He studied industrial design in Barcelona. In 1994, he chose to pursue a career as a commercial illustrator. After developing a portfolio that he published in the form of a book, he began earning features in several major press outlets including The New York Times and Vogue USA.

He is an internationally represented artist and illustrator who has held museum and gallery shows in places ranging from Tokyo to Paris to Barcelona and Buenos Aires.

He was born in Uruguay but raised in Barcelona, Spain.

He painted a cover for a re-issue of Tom Wolfe's iconic 1970's book Radical Chic & Mau-Mauing the Flak Catchers.

Jordi Labanda Is A Member Of