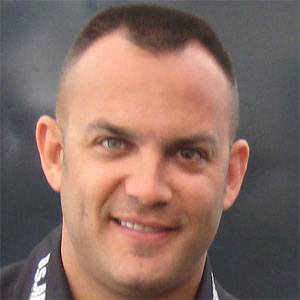 Multi-year NHRA drag racing champion who debuted in the Top Fuel class in 1996, setting a speed record in 1999 in the quarter-mile at 337.58 mph.

He learned how to play guitar as a boy growing up in California.

He earned sponsorship from the United States Army.

His father Don Schumacher was an NHRA funny car driver.

Tony Schumacher Is A Member Of