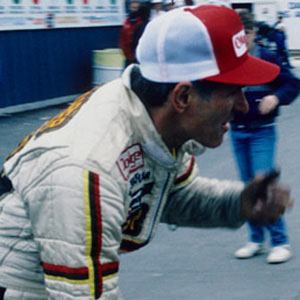 Influential drag racer who has been inducted into the Automotive Hall of Fame as well as the International Motorsports Hall of Fame. He set several speed records, becoming the first person to reach 200mph in the 1/8th mile.

The National Hot Rod Association ranked him first on their list of the Top 50 Drivers from 1951 to 2000.

He was a public supporter of Ron Paul's bid for the U.S. presidency in 2008.

Don Garlits Is A Member Of