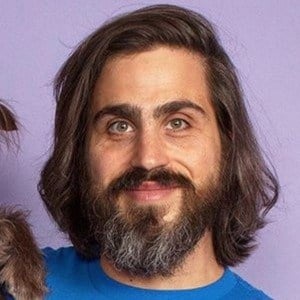 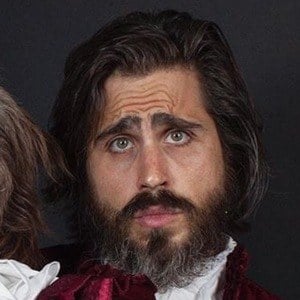 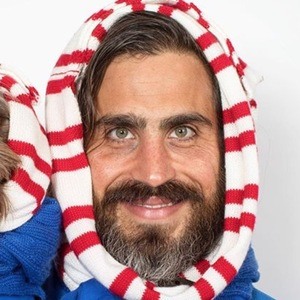 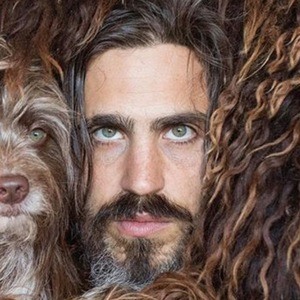 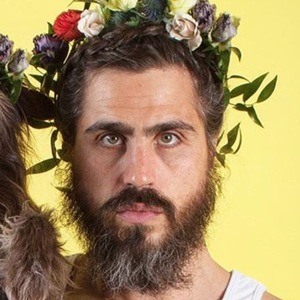 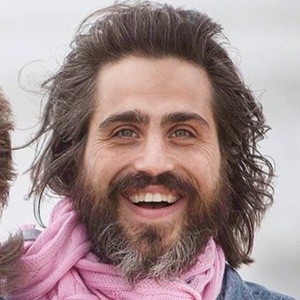 Shorty Award winner for Instagrammer of the Year who gained international attention for the photos of him with Rosenberg the Dog. The account earned more than 200,000 followers.

He posted the first photo of him and Rosenberg to Instagram in June of 2016.

He and Rosenberg were featured in Cosmopolitan and People magazine. They then starred in in Sprint/Samsung Galaxy ad campaign.

He married Chantal Adair, AKA The Dog Styler. They have a son named Topper Tinsley Brophy.

He and Jules LeBlanc both won Shorty Awards at the 2018 celebration.

Topher Brophy Is A Member Of